Technology continues to be a driving force behind the economy in L.A. and a number of major tech companies have their corporate offices in city and its surrounding areas. The information industry continues to provide numerous job opportunities for young graduates, in particular, the film and video gaming industries. The biotech industry is also combining with the information industry to create new applications that are beneficial for the health of society. END_OF_DOCUMENT_TOKEN_TO_BE_REPLACED 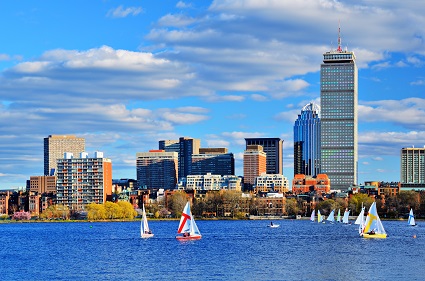 The suburban areas of Boston rely primarily on technology manufacturing and national defense. The outlying areas of Boston are populated with a wide variety of skilled technical workers and military bases. END_OF_DOCUMENT_TOKEN_TO_BE_REPLACED