Offices.net is here to help

Click the name of a city above to find office space for rent in District of Columbia, or call 972-913-2742 to speak to a consultant.

We will be more than happy to help you find your perfect office space. 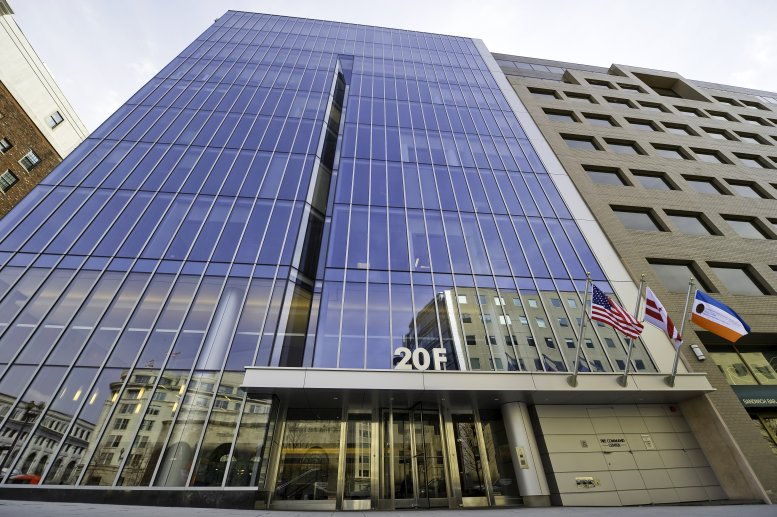 What could be more impressive than a flagship address within walking distance of Capitol Hill? The dramatic glass-fronted Washington DC center occupies a new 10-story Class A building that includes a... Read More >>

This fantastic collaborative workspace, situated on one of the most high-powered streets in the nation's capital, is great for those that do not wish to work in a conventional office. Amenities such... Read More >> 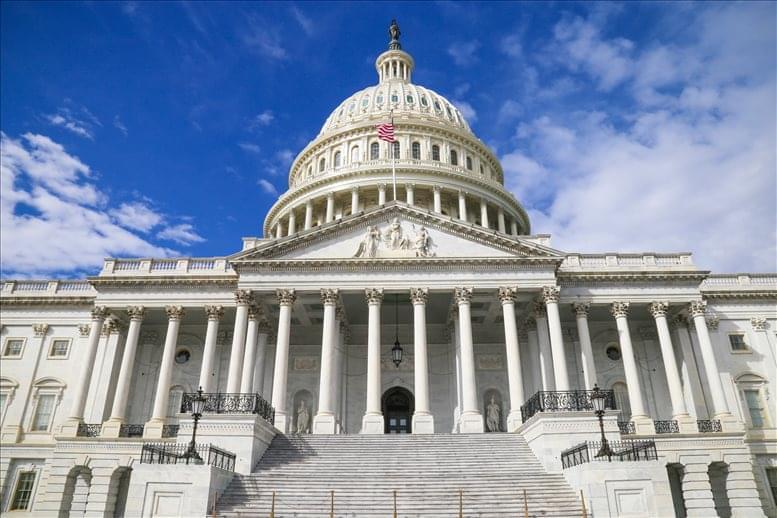 Make a statement that your business belongs "On the Hill" with this beautifully designed and exceptionally serviced and equipped workspace provider. Impress both professional clients and executives... Read More >>

Formally known as the District of Columbia, Washington DC is the capital of the United States. Created by the Residence Act of 1790, Washington, D.C., is not part of any state and forms a separate federal district with lands originally donated by Maryland and Virginia. Also known as simply D.C. or the District, the city is named after President George Washington. The Washington DC metropolitan area, which includes areas outside of the District, is home to approximately 6.8 million people (2018 data) and is the seventh-largest metro area in the country.

The three branches of the federal government, including Congress, the President, and the Supreme Court, are based in Washington DC. The city is also the home of major international and non-profit organisations including the World Bank and the International Monetary Fund. Besides government, other major employers include law firms, lobbyists, trade unions, defence and civilian contractors, non-profit organisations, industry trade organisations, and professional associations that choose Washington DC because of its proximity to government decision makers. With treasured national monuments and museums that attract visitors from around the world, tourism is Washington DC's second largest sector after government. Important industries also include education, financing, public policy and scientific research.