Offices.net is here to help

We will be more than happy to help you find your perfect office space.

This workspace is a local business community full of members of the Saratoga area, ranging from renewable energy companies and real estate brokers to lawyers and accountants. The center provides... Read More >>

Suites available for immediate occupancy well suited for 1 to 2 users, unlimited use of our reception area as well as internet services provided at no extra cost. 24 hour access makes this most... Read More >> 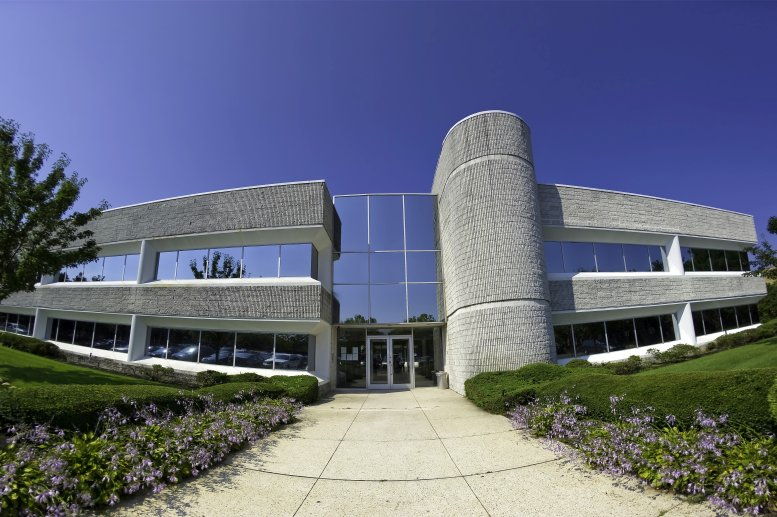 Known as the Empire State, New York is the twenty-seventh largest state and the fourth most populous. The state's largest and most important city is New York City. Home to more than 8.5 million people (2018 data), New York City is a global city with significant influence on commerce, finance, art and fashion, entertainment and media, technology, education and research. The state's capital is Albany, which along with Saratoga County and the Hudson Valley is a major centre for nanotechnology and integrated microchip circuit manufacturing. Located in the North-eastern United States, New York borders Canada, Connecticut, Massachusetts, Vermont, and Rhode Island.

New York is one of the largest economies in the United States, ranked only behind California and Texas. If the state was an independent country, it would have the fifteenth largest economy in the world. One of the most important economic drivers is the finance sector, which is focused in New York City's financial district. New York City also anchor's the state's Silicon Alley, a high technology cluster leading innovation in digital media, bio-tech, software development, gaming, and other information technology industries. The city is also a hub for creative industries, including architecture, advertising, design, fashion, and new media. New York is also a significant exporter of foodstuffs, minerals, cut diamonds, commodities, computers, electronics, and automobile parts. In Upstate New York, Rochester is a major centre for photographic processing and imaging. Manufacturing is also an important driver for the state's economy.