Archive for the ‘Companies’ Category 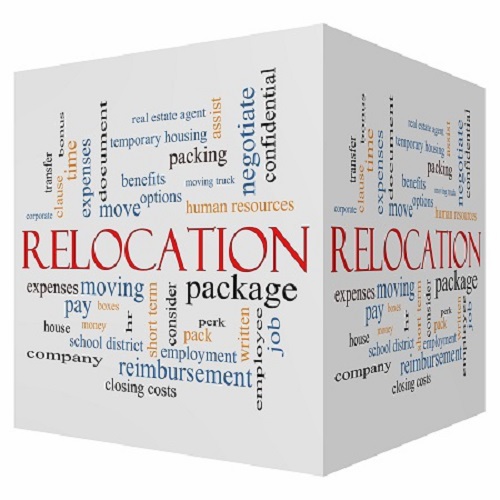 Best practices for relocating people and employees is to consider engaging a professional relocation specialist with experience in business relocation. This may include a general personnel or high level management recruiter to assist employees who will not be relocating to the new site to find employment. END_OF_DOCUMENT_TOKEN_TO_BE_REPLACED

Mattel is the world-renowned manufacturer of toys that has virtually cornered the market on toys in all major countries. Through it or its subsidiaries, most children throughout the world have at least one toy made by Mattel or its subsidiaries. They employ around 31,000 people, making them one of the largest businesses in the country. Their compensation package is decent enough to retain a good majority of those employees for years.

More familiar to western audiences as simply “Disney,” this company has been providing entertainment products for years via its different brands. Between the theme parks, the studios, and the many other businesses that it is involved with, Disney maintains a workforce of more than 156,000 people worldwide. The turnover here is fairly low in the United States, however the Walt Disney Company sees quite a bit of turnover in its international divisions.

Founded in 1919, the Hilton family of hotels has always been seen as one of the highest standards in hospitality. Not only was Hilton the first hotel chain to have locations coast to coast in the United States, but it is currently one of the largest hotel chains in the world. The company employs people around the world, as it operates in 78 countries throughout six continents.

Northrop Grumman is a defense contractor for governments around the world. It is listed as the fourth largest defense contractor in the world, and is one of the 100 largest companies in the United States. Currently, Northrop Grumman has a workforce of 120,000 people worldwide. The company is widely considered to be one of the most “military-friendly” businesses in the United States, meaning it’s easier for former military members to get jobs here.

KB Home is a house manufacturer that was once based out of Detroit, Michigan. Now, its operations are based in Los Angeles, and it is the largest manufacturer of homes in the country. It was also the first publicly traded company in the New York Stock Exchange to be classified as a “home builder.” It is a Fortune 500 company, and has been consistently named the “Most Admired Homebuilder” by Fortune for years.

Reliance is a Fortune 500 company that has been around since 1939. The company primarily deals in the production and sale of a number of specialized metal components for construction, but they aren’t limited to this. They currently employ 9,640 people in both a part time and full time capacity.

Mercury is one of the largest insurance companies in the country, and has a workforce of roughly 5,000 people. They made waves recently as one of the only national carriers of insurance to work its way into some of the tighter state markets. Some states with tougher restrictions on insurance are often avoided by national carriers, meaning that Mercury Insurance Group is one of only a few engaged in this practice.

Univision is one of the largest Spanish-language communications companies in both the United States and Mexico. The company was founded in 1992, and it employs people from Mexico to the United States in a wide variety of programming. Univision carries everything from news to variety shows on its networks, many of which are produced in-house. The production operations of Univision Communications are mostly conducted out of Miami, Florida.