Archive for the ‘CBD’s’ Category 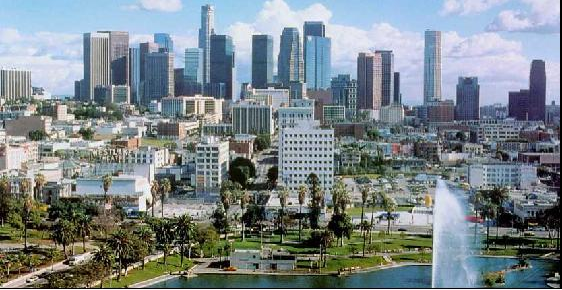 Unlike other US business districts, downtown LA has a large (and growing) permanent population. In 2016, more than 50,000 people lived within a 2-mile radius of the CBD, and particularly in the eastern fringe, where many office buildings have been converted into residential units. END_OF_DOCUMENT_TOKEN_TO_BE_REPLACED 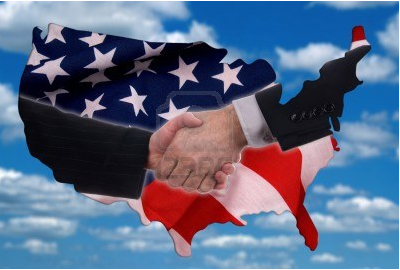 Chicago’s central business district (also referred to as The Loop) is among the nation’s top three largest business hubs. Chicago’s CBD occupies a total area of approximately 1.6 square miles and is located in the eastern side of the city, right on the shores of Lake Michigan. The CBD can be sub-divided into five smaller areas: West Loop, South Loop, Michigan Boulevard, Printer’s Row, and New Eastside.

The Loop is a densely populated area where business and residential areas exist side-to-side. Unlike other CBDs in American cities, The Loop continues to experience rapid growth in terms of its permanent population, which exceeded 30,000 people in early 2016. The Loop attracts a large number of young professionals due to its convenient location, excellent transportation links, and supply of quality housing. The area is well served by buses, commuter trains, Amtrak services, and CTA trains that link the central business district with O´Hare and Midway international airports.

Chicago’s CBD among the country’s top 20 metropolitan areas with the highest business density, ranking 6th with nearly 33 business establishments per square mile. The Loop’s dynamic economy relies on a diverse industrial base and healthy mix of small, medium, and large companies. END_OF_DOCUMENT_TOKEN_TO_BE_REPLACED

According to statistical data published in a recent Demographia report, New York’s CBD employs more than 22 per cent of the city’s workforce (nearly 2 million people). This is by far the largest share of employment of all CBDs in the United States. The CBD also ranks first in terms of the number of Fortune 500 companies, as there are more than 50 such corporations in New York’s CBD. END_OF_DOCUMENT_TOKEN_TO_BE_REPLACED

4. Boston
Boston’s CBD is one of the most important business hubs in the East Coast. Business density is particularly high in the Financial District, which is home to large banking, finance, and insurance corporations like Bank of America,PricewaterhouseCoopers, and Fidelity Investments. Boston’s CBD is characterized by its large percentage of Class A commercial stock (nearly 70 per cent of the total according to 2015 data). Tech-related firms and businesses involved in healthcare, life sciences, and advanced manufacturing are key drivers of the Boston economy. END_OF_DOCUMENT_TOKEN_TO_BE_REPLACED